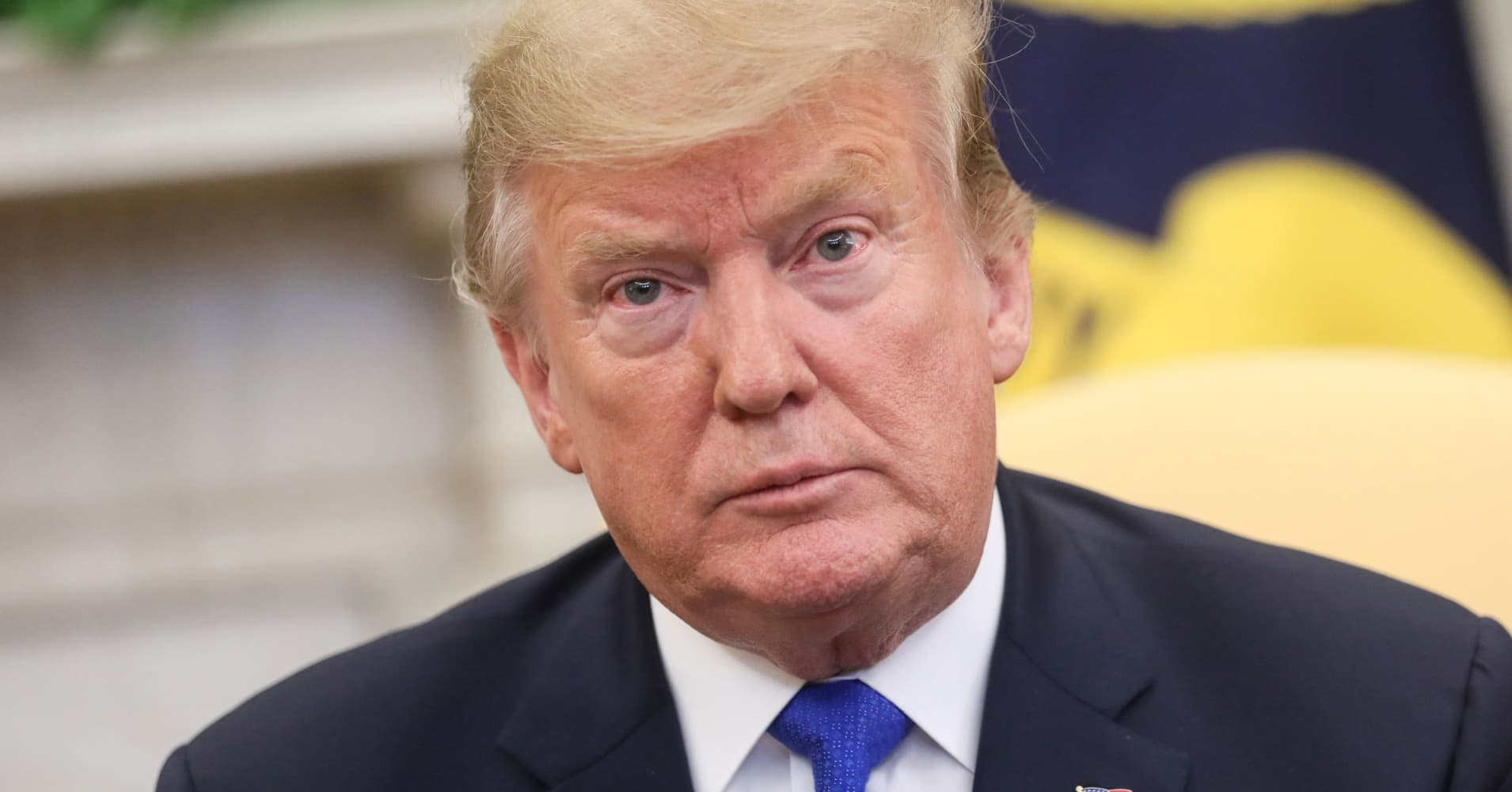 President Donald Trump’s proposed budget might make it easier for seniors to save for health-care costs on a tax-free basis.

The proposal calls for allowing Medicare beneficiaries to make tax-deductible contributions to health savings accounts “associated with high-deductible health plans offered by their employers or a Medicare Advantage plan.”

That’s a change from current law, as people enrolled in the retiree health-care program cannot fund an HSA.

Though it’s uncertain whether this measure would be supported in Congress, this isn’t the first time Trump has pitched the idea. Indeed, the 2019 budget had a similar provision.

This is what the proposal might mean for you and your health-care costs in retirement.

HSAs allow you to save money either on a pre-tax or tax-deductible basis, have it accumulate interest free of taxes and then make tax-free withdrawals to pay for qualified medical expenses.

They are offered in conjunction with high-deductible health plans, which come with a deductible of at least $1,350 for self-only coverage or $2,700 for family plans in 2019.

Finally, you can roll over your HSA balance from one year to the next, meaning you can grow your account for an extended period of time.

More than 9 out of 10 employers are likely to offer high-deductible plans in 2019, according to the National Business Group on Health.

Current law keeps Medicare beneficiaries from making new contributions to HSAs, but they can still use money in the account to pay for health-care expenses.

Two groups of people are most likely to benefit if Medicare beneficiaries are able to contribute to these tax-advantaged accounts, according to Gretchen Jacobson, associate director, program on Medicare policy at the Kaiser Family Foundation.

1. Older people who are still working and use Medicare as a secondary payer. This assumes your workplace plan is a high-deductible plan with an HSA, and you turned 65 and enrolled in Medicare.

The amount that goes into your MSA is determined by the insurer providing your coverage and may vary year to year.

People in MSAs would be allowed to contribute to the tax-free accounts, subject to the annual HSA contribution limits, according to the U.S. Department of Health and Human Services. They would also have a one-time opportunity to rollover funds from their private HSAs to their MSAs.

Participants in these plans won’t be able to buy Medigap, a form of supplemental coverage that helps pay for deductibles and copayments that original Medicare won’t cover.

Of the 20.4 million people enrolled in Medicare Advantage last year, about 6,000 are in programs that use an MSA, according to Jacobson. The budget proposal would also open up those MSAs so that Medicare enrollees can fund them.