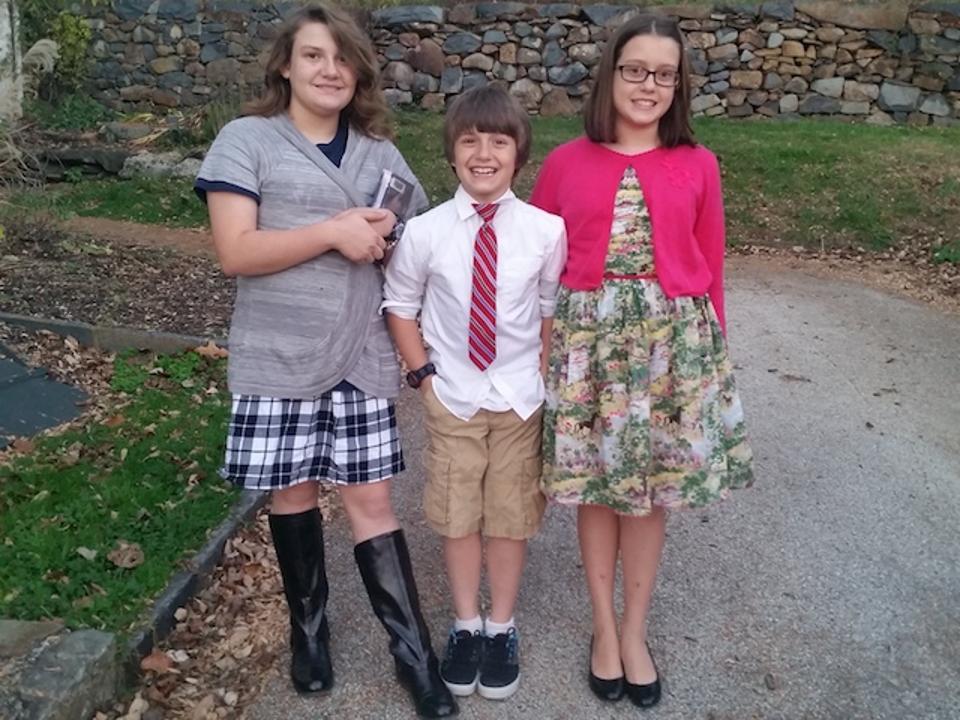 It’s my annual Taxes from A to Z series! This time, it’s Tax Cuts and Jobs Act (TCJA) style. If you’re wondering whether you can claim home office expenses or whether to deduct a capital loss under the new law, you won’t want to miss a single letter.

K is for Kiddie Tax.

The so-called kiddie tax has been around since 1986. The kiddie tax was an effort to close a tax loophole for the wealthy; the idea was that taxing a child’s passive income at the same rate as that of their parents would mean there would be little to no reason to shift income. Since the creation of the tax, parents have scrambled to figure it out. The rules depend on many factors, including the age of the children, as well as the amount and source of the income.

The TCJA did not do away with the tax. The kiddie tax survived, but with some changes. Here’s what you need to know:

First, earned income, or income from wages, salary, tips or self-employment, is not subject to the kiddie tax. The TCJA did not change the way that earned income is taxed.

Second, the kiddie tax is largely figured the same as before: gross income less deductions. For 2018, the standard deduction amount for an individual who may be claimed as a dependent by another taxpayer cannot exceed the greater of $1,050 or the sum of $350 and the individual’s earned income (not to exceed the regular standard deduction amount). You can see the 2019 numbers here.

The general rule is this: If your child is under the age of 19 (or under the age of 24 and a full-time student), the kiddie tax applies once unearned income hits $2,100 ($2,200 in 2019). If that’s the case, your child has unearned income subject to the kiddie tax, and must file a federal form 8615, Tax for Certain Children Who Have Unearned Income (downloads as a PDF).

Finally, the rate of the kiddie tax may be higher for some families under the TCJA. Unearned income is now taxed at the rates paid by trusts and estates (you can find those here for 2018 and here for 2019). Those rates can be as high as 37%. And while that sounds the same as for individuals, it’s not. Tax rates for trusts and estates “climb the brackets” faster than individuals which means that since the rates are compressed, you hit the top rate much sooner. For example, a married couple didn’t hit the top tax bracket of 37% until income is $600,001 in 2018, but taxable income hit the top rate of 37% for trusts and estates at just $12,501 in 2018:

So, with those explanations and caveats, here’s a quick and dirty formula for most taxpayers:

Keep in mind that these rules apply to children who are dependents. Those who are not dependents because of their age or filing status (such as children who are married), level of support or those who are emancipated have a different set of rules. Other exceptions may apply: for example, children with earned income totaling more than half the cost of their support are not subject to the kiddie tax rules.

Again, the rules can be complicated depending on your specific facts and circumstances. If you’re still scratching your head, be sure to consult with your tax professional.

For more Taxes From A To ZTM 2019, check out the rest of the series: