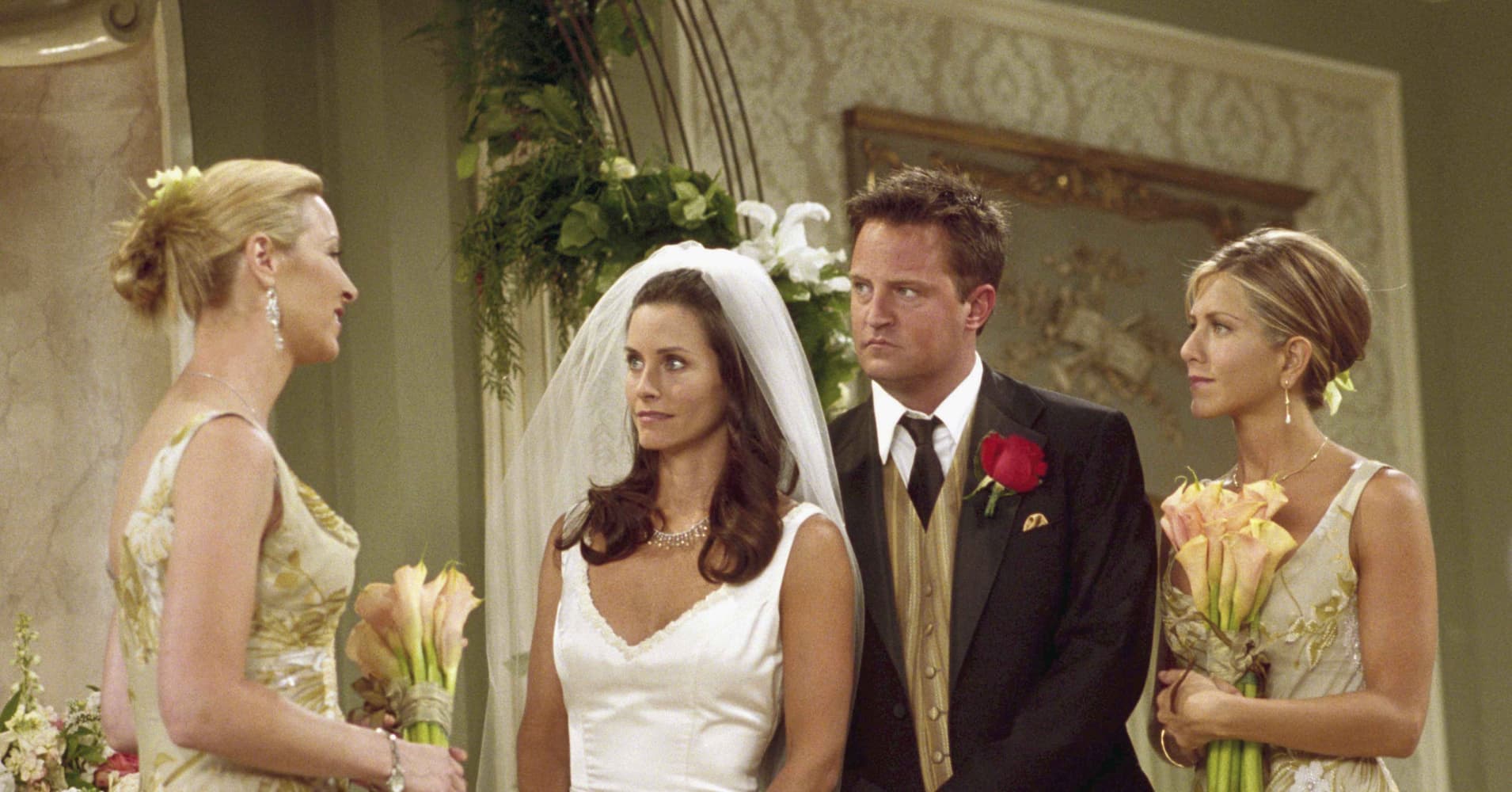 Your friends may be hearing wedding bells, while you may be more worried about something else: sky high bills to attend.

Spring officially kicks off the start of wedding season. And for some that can cause financial pain — even if you are not the one walking down the aisle.

A new survey from personal finance website Bankrate found that almost one in five Americans have responded no to a wedding invite because they could not afford to attend.

Of those who declined to go, 30 percent said their relationship with the couple changed for the worse.

It’s not small change, either. In an earlier survey, Bankrate found that attending the wedding of a close friend or family member costs an average of $628 including the ceremony and parties.

So how can invited guests and betrothed couples work out their differences? Bankrate gave some tips rounded up from a host of wedding etiquette experts.

Of the nine experts Bankrate consulted, seven said it is OK to decline an invitation if you cannot afford to go.

“It’s all about handling that decline with grace,” said Kelly Anne Smith, analyst at Bankrate. “It’s much more meaningful to sit down and have that conversation and really explain why.”

Even if you do not attend, you should still send a gift. It’s good manners — and it will help you stay in the couple’s good graces.

One discovery that came out of the study: It is no longer taboo to give cash or a check, according to Smith.

“If you’re having trouble dealing with all of these costs, instead of buying something off the registry, it’s totally fine to give cash if you can,” Smith said.

In some cases, you may want to spend less on the wedding gift. That goes particularly if you are not as close to the couple.

More from Personal Finance:
Americans are more confident about saving for retirement, CNBC survey finds. But worries remain
Jean Chatzky: Here’s how women can take control of their finances
5 places to retire where you can feel rich (but don’t have to be)

A majority of those surveyed said that not having as close of a relationship with the couple would prompt them to scale back, and experts agreed that that is OK.

You can also safely give less and still stay within etiquette rules if you have spent money as part of the bridal party, incurred travel expenses to attend the event or given an engagement or shower gift.

You may think you are justified for skimping on your gift if the couple is having a less formal wedding, already lives together or have been married before.

Etiquette experts disagreed. In those cases, you should not reduce what you spend or skip out on a present altogether.

The kind of wedding that can cause the most financial controversy: one that requires attendees to rack up travel expenses in order to attend.

If you do decide to go that route for your own wedding, experts recommend that you do not place expectations on your friends and family to make it to the big day.

Bridesmaids and groomsmen want to show their support, but they also don’t want to spend a fortune.

When asked how much would be too much to spend, the most popular answer was anywhere from $500 to just under $1,000, with 28 percent of respondents. Coming in a close second was $250 or less, with 27 percent.

Those costs included clothes, travel and other festivities, such as bachelor or bachelorette parties.

Bankrate’s online survey was conducted in February and included 1,000 adults ages 18 and up.

Here’s what the Federal Reserve’s third 75 basis point interest rate hike means for you
Bitcoin briefly drops to its lowest level in 3 months as risk assets continue to get crushed
Trip.com says China hotel bookings are surpassing pre-pandemic levels
Garages Are Getting Fitness, Security, Comfort, Recreational And Luxury Upgrades
How Health Care Costs Eat Into The Incomes Of Older Adults