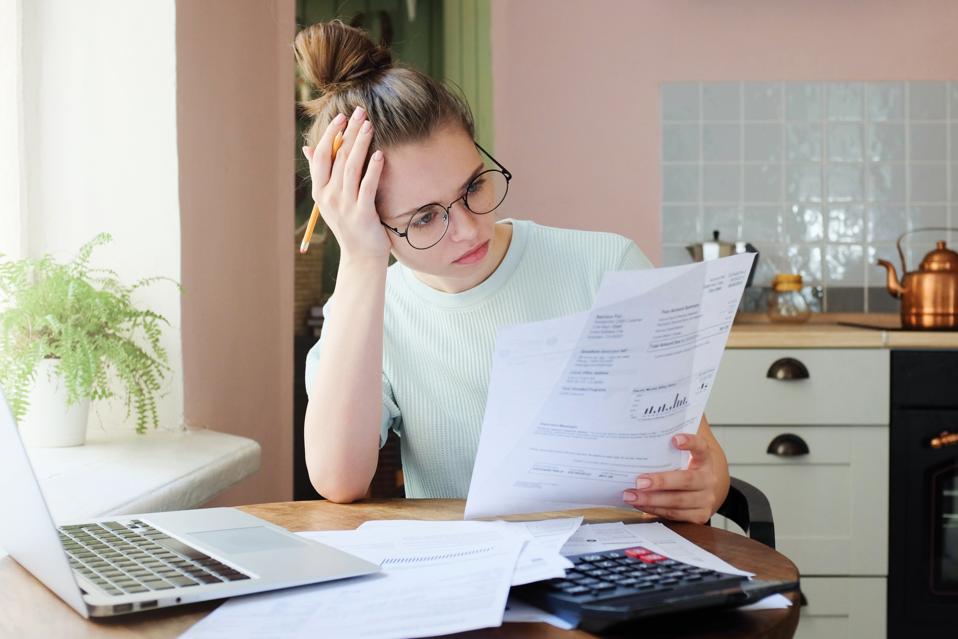 Where are all of the taxpayers? As tax season comes to a close, the Internal Revenue Service (IRS) hasn’t yet seen an expected rebound in filing numbers after a slow start. Year-to-date statistics show that, compared to 2018, the numbers of tax returns received and processed are still lagging.

Why the decline in filings? With so many changes as a result of the Taxpayer Cuts and Jobs Act (TCJA), taxpayers may be opting to file for an extension this year. Some delays might be caused by sorting out the pass-through deductions for some businesses, while some optimistic taxpayers may be hoping for those extenders to pass. Whatever the reason, as the deadline creeps nearer, the more likely it is that taxpayers should seek an extension. In fact, according to the IRS website: The IRS recommends that taxpayers file for an extension if they need one.

And what about those tax refunds? Refunds took a tumble early on and then appeared to recover at the end of February when the average refund for taxpayers went up by $40. However, those numbers have dropped again. The IRS has issued just 71,755,000 tax refunds so far this year as compared to 73,396,000 tax refunds for the same period last year. That’s a drop of just over 2%.

There’s more. Despite what feels like a busy tax season for tax professionals, the overall number of returns filed by pros is down by 2%, while the number of self-prepared tax returns has gone up by 2.3%. The latter might also explain the most significant increase reported by the IRS: a 10% increase in visits to the IRS website. The IRS reported 358,112,000 visitors to the site, a spike of more than 30 million.

There are still a few weeks left in tax season, so the overall picture could still change. Tax Day is April 15, 2019, for most taxpayers. Check back with Forbes during the season for more tax coverage.

Stocks making the biggest moves in the premarket: AutoZone, Take-Two Interactive, bluebird bio and more
Trip.com says China hotel bookings are surpassing pre-pandemic levels
JetBlue ground operations workers seek union vote, major labor group says
FTX in talks to raise up to $1 billion at valuation of about $32 billion, in-line with prior round
Pairing up? Here’s how to know when it’s time to combine your finances