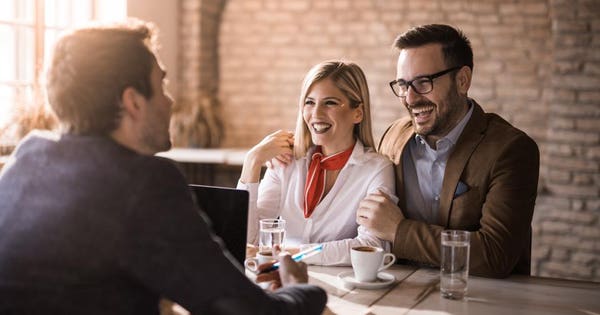 It makes sense to pay more taxes now in order to exempt your IRA from future taxes.

With the growing number of proposals to increase taxes, its time to rethink how we save for retirement. Proposals to increase the top income tax rate, impose a new annual estate/wealth tax, and to tax unrealized capital gains, are not likely to pass this year. However, the odds are rising that by the time you retire, taxes will be higher making a Roth IRA, where withdrawals are usually tax-free, significantly better for most people than a Traditional IRA. Here’s what you need to know.

With a Roth, you deposit money on which you’ve already paid taxes, but the money you take out is not taxable.

Which one is better for you?

Let’s suppose that you are in the 30% tax bracket for 2018 and this weekend you have to decide whether to put $5,500 into a Roth or a Traditional IRA.

Click here to use Fidelity’s online calculator to find your actual maximum contribution.

The catch is that the money you withdraw from a traditional IRA is taxed as ordinary income. If your income tax rate at that time is higher than it is now, you will pay that higher rate not just on the original $5,500 but also on all of the growth, even the portion due to capital gains which are usually taxed at a lower rate than ordinary income. If your tax rate at withdrawal time is 40%, you’ll pay $13,455 in taxes as you withdraw the money so you’ll have $20,182 to spend.

Normally it’s not a good idea to pre-pay taxes. But in this case, the numbers argue otherwise. Instead of paying taxes of $13,455 as you withdraw the money from a traditional IRA, with a Roth you pay $1,650 now and then get 20 years of growth on $5,500 tax-free.

If your taxes are lower in the future, or you have less than 20 years until retirement, the numbers will still favor the Roth, though by a smaller margin.

The return on your $5,500 investment over the 20 years is probably the biggest factor on the decision to fund a Roth or Traditional IRA. I assumed a 10% annual return in my example which approximates the long-run return of the S&P 500. If you invest 40% in bonds, your long-run return will likely be lower, but the Roth will still come out better.

As you work on your taxes this weekend, consider fully funding a Roth IRA.

Although there is a whiff of socialism in the air these days, the proposals to raise taxes are not likely to pass this year or next. But in the next 20 years, there will be 10 more elections.

In most scenarios, the Roth will work out to be better for your retirement even if tax rates don’t change. However, the more tax rates rise, the better the Roth looks.

This article is part of a series I write for those who want to get their portfolios back on track. To be notified when the next installment is published, click here.

Pairing up? Here’s how to know when it’s time to combine your finances
FedEx’s bleak warning could reflect global economy − and company’s own shortcomings
New Venture Brings The Speed And Precision Of Car Manufacturing To Deliver More Housing
Peloton adds $3,195 rowing machine to fitness equipment lineup
‘Maximize that free money first.’ The best time to apply for financial aid for college is coming up