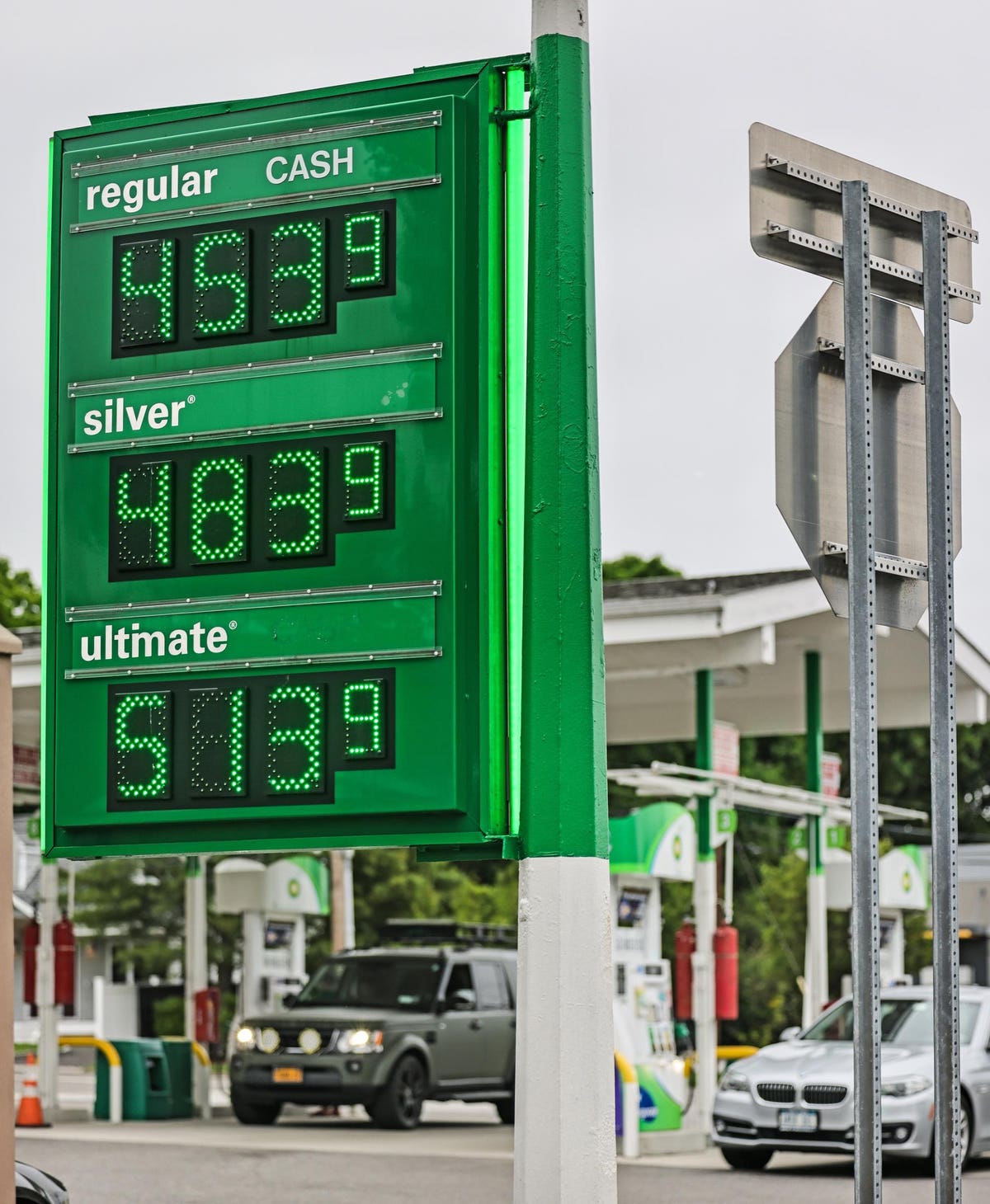 Everyone is still paying more than they’d like at the pump. Even after falling from a record high of over $5 per gallon in mid-June, national average gas prices are still $4.50 a gallon, with California tipping the scales of an average price of $5.69 a gallon. There are plenty of reasons for it – from the rising price of a barrel of crude oil to the summer driving demand to the cut-off of Russian oil shipments due to the war in Ukraine – and it doesn’t look like there’s much relief in sight.

In the wake of these skyrocketing prices, gas taxes have become an increasingly polarizing issue. Some legislators have made gas taxes the scapegoat, with some jurisdictions voting in favor of a gas tax holiday or even an outright suspension. It begs the question: What is the gas tax, and is trimming it (or outright eliminating it) the fix Americans need?

Gas taxes are nothing new. They’re excise taxes that date back to 1919, when Oregon was the first state to invoke one. The federal government followed soon after, and continued ever since. Currently, the federal gas tax is 18.3 cents per gallon (24.3 cents per gallon on diesel fuel). State taxes vary, ranging from just under 10 cents to nearly 60 cents a gallon, the average of which is roughly 30 cents.

With prices as high as they are, suspending a gas tax seems like it could make a difference. It’s certainly a popular idea with Americans, as states around the country, like New York – which recently had a brief gas tax holiday – and Connecticut – who suspended their tax—have tested the theory. The problem? There’s not all that much tangible proof that it makes much of a difference for consumers.

Massachusetts State Senate President Karen Spilka noted as much when she was asked if her state would consider adopting Connecticut’s strategy.

“There’s nothing that we can do to mandate that if we decrease or suspend the gas tax that it actually goes into the pockets of those at the pump,” Spilka recently told reporters.

Massachusetts’s House Speaker Ronald Mariano also added that relief from suspending the gas tax — based on what has happened in Connecticut, where gas is averaging $4.35 a gallon, roughly the same as Massachusetts’s price — has “proven to be … a myth.”

Instead, the state introduced a one-time tax rebate of $250 for taxpayers filing individual returns and $500 for married couples filing jointly.

It’s a position that is backed by recent research from the University of Pennsylvania, which found that removal of the federal gas tax would likely only result in an average savings of about $50 per person if it had been implemented in March 2022 through the end of the year. Meanwhile, federal tax revenue would be lowered by about $20 billion during that same period.

It’s hard to argue with that point. Drivers can find the same high prices in Florida, where there is no gas tax, that they can find in New York, give or take 15-to-20 cents a gallon. And when one considers where the money from gas taxes go, the cost becomes more justified.

Like most excise taxes, gas taxes often help to replenish local tax coffers. Depending on the jurisdiction, the revenue raised can fund a variety of infrastructure projects. In New York, for example, the state is estimated to collect about $2 billion in gas tax revenue and collects about 33 cents per gallon. Overall, drivers pay about 48 cents per gallon when factoring in local sales tax. Revenue from the gas tax is used toward road and bridge projects as well as mass transit systems in the state.

What’s more, supply and demand is a far bigger factor in the pricing of gasoline. With the geopolitical uncertainty that the world has been languishing in since the late winter, supply has taken a hit. Suspending or repealing a gas tax would only further exacerbate the current demand, and do nothing to increase the supply.

So would suspending the gas tax indefinitely actually do more harm than good in the long run? Instead, is the answer creating a rebate program – similar to the one which California Governor Gavin Newsom recently backed? It would vary in size depending on income, reach 95 percent of taxpayers and would give some families as much as $1,050 in assistance. That might be more palatable, and may even be better for drivers, but depending on a state’s budget, it could amount to robbing Peter to pay Paul.

The uncomfortable truth is that there is no easy answer. With gas prices having become such a hot button topic for all Americans, the search for relief has not only put the gas tax on the forefront of virtually everyone’s mind, but it has become a political football. Unfortunately, that climate almost never leads to productive debate nor sound policy. And as different municipalities try to sift their way through imperfect solutions, the taxpayers’ impatience will only grow. The chosen path forward will obviously vary from state-to-state. Time will tell who chose wisely.

The labor market is still hot — for now. Here’s what to consider before switching jobs
Everything parents need to know about student loan forgiveness
Home Sales Fall For The Seventh Straight Month In August
3 Ways To Build A Home-Based Side Hustle That Helps You Beat Today’s Inflation Worries
One-time presidential pardon will not do much to alleviate student debt crisis, economists say. These changes may be a better solution